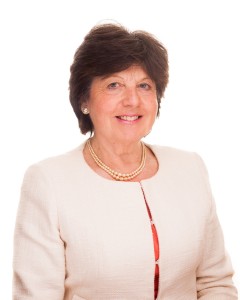 Gibson Hewitt, one of the region’s leading business recovery and insolvency firms is celebrating after being named as a finalist at the prestigious British Accountancy Awards.

The firm, based in West Byfleet, has been shortlisted in the Independent Firm of the Year, South East England category.

The firm is one of just a handful to have made the shortlist in what is one of the highlights of the profession’s calendar.

Lynn Gibson, Director at Gibson Hewitt, said: “We put a great deal of emphasis on ensuring that all aspects of the services we deliver are as good as they can possibly be.

“Being named as a finalist at the British Accountancy Awards is a significant endorsement of what we have been doing as a firm and a great achievement for our team.

“We are now looking forward to finding out whether we will be named the winner.”

The winners of the British Accountancy Awards will be announced at a glittering ceremony, hosted by comedian, Josh Widdicombe, in London on 26 September 2018.

This is the fourth award recognition that the firm has received this year, having already been named Corporate Restructuring Advisory Firm of the Year at the 2018 Corporate INTL Awards, shortlisted at the Corporate Livewire 2018 Global Awards and just last month, the Toast of Surrey Business Awards. 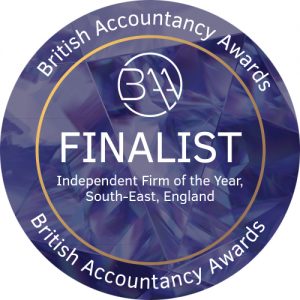